Brad Regehr, partner at Maurice Law, praised the federal government’s recent announcement to forgive loans to Indigenous groups who have taken on debt to negotiate comprehensive claims and treaties, but says, “it is just the beginning.”

In an interview with CBA National Magazine, he says: “Am I glad to see this being done? Yes, but there are so many more areas that need to be covered off. So when I read the press release and I read the budget document, it appeared to be limited to comprehensive claim negotiations, but we have hundreds upon hundreds of different claims where there is loan funding, and then, when you finally settle the deal, the loan is considered part of the settlement… That does not seem to me, to comply with the honour of the Crown.” 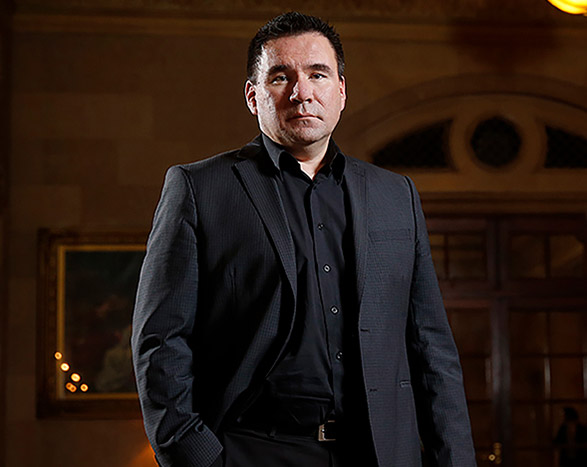