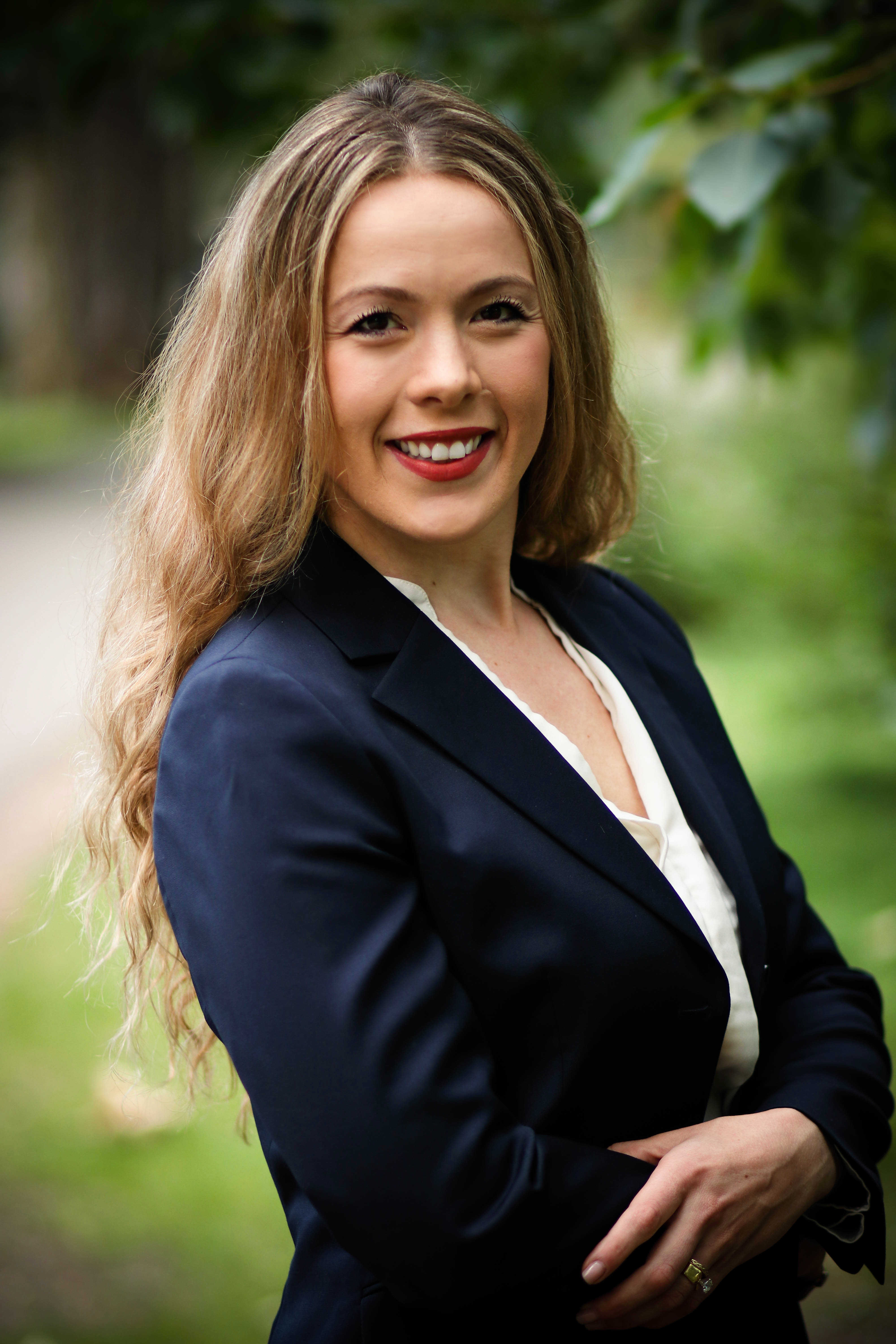 Download Bio Download VCard
Amy’s practice focuses predominantly on the resolution of First Nations’ historical grievances against the Crown through Canada’s Specific Claims Process. She currently chairs the Canadian Bar Association, Alberta Branch’s Aboriginal Law – South Section Executive. Before being called to the bar, Amy won the 2015 Richard Hanson Prize in Constitutional Law at the University of New Brunswick. While at law school, Amy also co-chaired the Environmental Law Society at UNB and sat on the Board of Directors for the university's radio station. In 2014, Amy summered at Enbridge Pipelines as the Coordinator of Aboriginal and Community Relations for the Northern Gateway Project. Prior to law school, Amy worked for nearly three years as a broadcast journalist, working as an anchor, reporter, and writer for 660News in Calgary for the majority of that time.