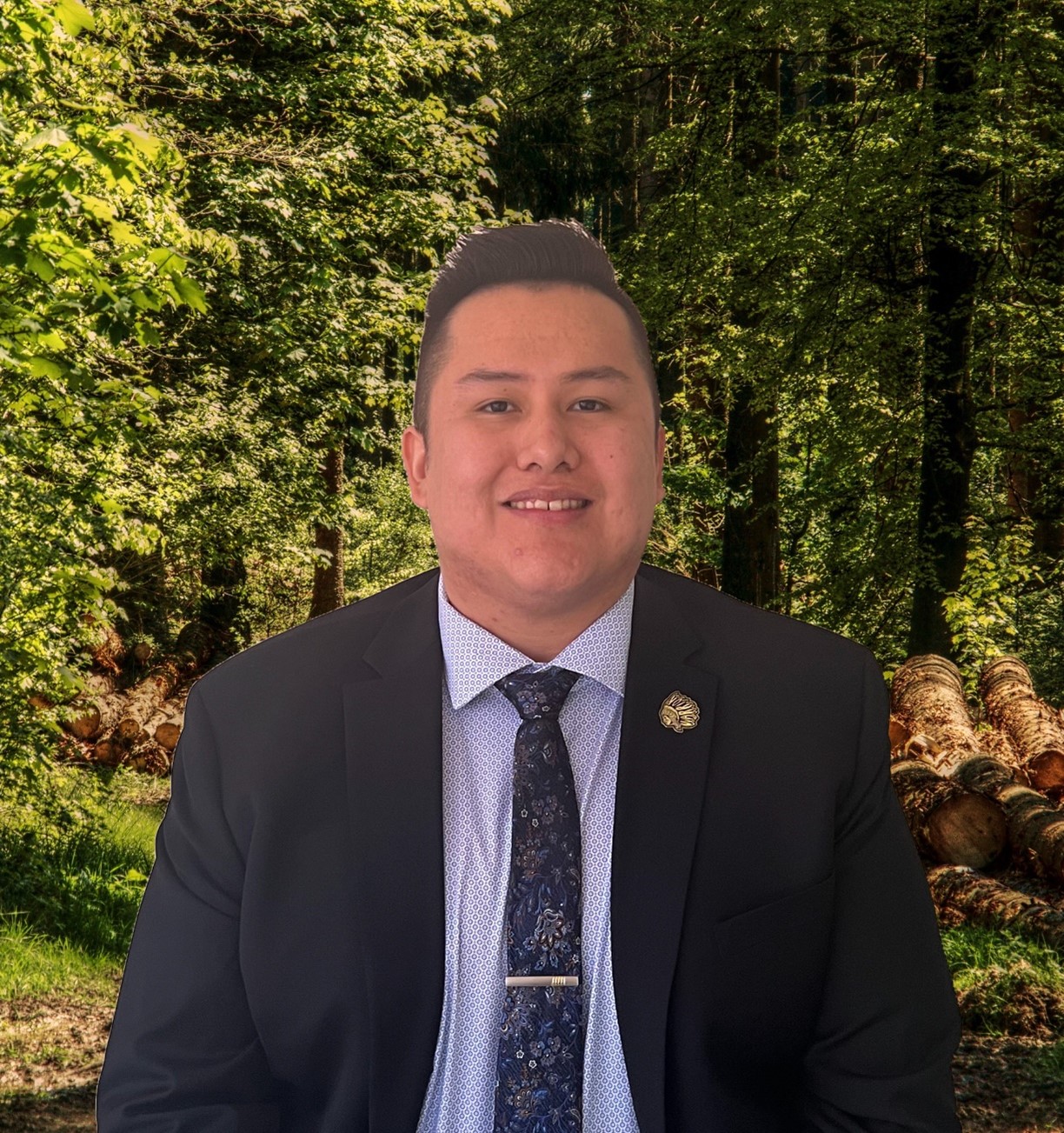 Download VCard
Darnel is a proud member of the Blood Tribe located in Southern Alberta. Darnel joined Maurice Law as a summer student in 2021. He obtained his Juris Doctor in June 2022 from Thompson Rivers University in Kamloops, BC. Prior to law school, Darnel earned his Bachelor of Arts degree from the University of Saskatchewan, focusing on Indigenous Studies. During this time, he worked at Blood Tribe Tribal Government as a researcher. This position exposed him to Kainai’s legal court cases, Treaty Rights, and By-laws on the Blood Reserve. During his time at TRU Law, he was involved with the Indigenous Law Student’s Association as the Indigenous Lawyers' Forum Rep. Darnel also volunteered on the TRU Law Equity Committee and was a part of the TRU “Lawggers” Hockey Club. During his second year of law school, he was appointed by the Blood Tribe Chief & Council to serve on the Blood Tribe Elections Appeal Board where he was the Chairman. In his third year of law school, Darnel participated in the Kawaskimhon Indigenous Moot where he drafted a framework that recognized and affirmed the sovereignty of the Atikamekw Nation. Darnel led a student-based tech project that supports Access to Justice through technology. His group developed the “Gladue Submissions Assistant” which is a legal app that assists criminal defense lawyers with Gladue factors in the sentencing and bail proceedings for Indigenous clients. Darnel’s group won the TRU Battle of the Apps competition and also won first place at the International Iron Tech Lawyer Invitational, hosted by Georgetown Law in April 2022. Darnel was also the recipient of the 2021 TRU Law Acumen Scholarship, as well as the 2020 British Columbia Law Society Indigenous Scholarship. During his personal time, Darnel enjoys being with his family, loves to play golf in the summer, hockey in the winter, and spending time on his home reserve.