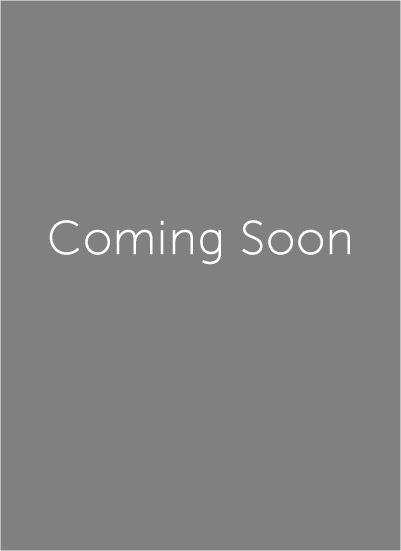 Associate
rdagenais@mauricelaw.com 403-266-1201
403-266-2701
TORONTO OFFICE
Download VCard
Rita is a bilingual and bi-jural lawyer with 30 years of practice in Indigenous law. She recently retired from the Department of Justice after 25 years of practice, specializing in land claims negotiations. She was also involved in self-government negotiations with Treaty 3 First Nations and served as federal litigation coordinator on the residential school file. Prior to working with the Department of Justice, Rita served as legal adviser to Mi’kmaw First Nations on the Gaspe coast of Quebec, working on land claims and fishing negotiations. She spent five years as staff lawyer for the Mohawks of Akwesasne where she was instrumental in establishing an independent Mohawk Court and Police Commission. Rita represented the Quebec Bar on the Coutu Commission on Aboriginal Justice in Quebec. Rita has taught Indigenous law at the Law Faculty of the Universite du Quebec a Montreal and established the Special Program in Law for the Algonquins of Northwestern Quebec.