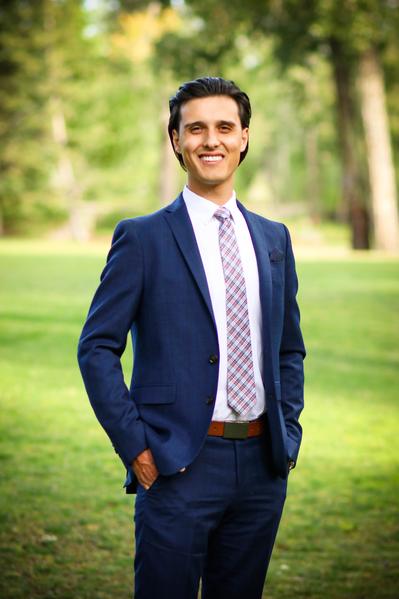 Download VCard
Born and raised in Calgary, Garrett’s Métis heritage extends through his Grandfather from Fort Simpson, NWT. Although his Métis roots were lost with his Grandfather’s passing, he welcomes the opportunity to reconnect with his heritage through student and community organizations. Garrett received his Juris Doctor from the University of Calgary in June 2020. Prior to law school, he studied at Mount Royal University, earning a Bachelor of Arts in Policy Studies with minors in both Economics and Political Science (2012-2016). He was awarded the Winston Churchill Society’s Moot Court Scholarship in recognition of his top achievement in Law, Politics and the Judicial Process, which helped inspire his decision to pursue a career in law. Before joining Maurice Law’s Calgary Office as a student in 2019, Garrett was a summer student in the Legal Services Unit of the National Energy Board, where he collaborated with internal counsel to advise staff and members of the Board on projects that directly impact the rights of indigenous peoples in Canada (2018). Prior to that, Garrett interned at Indian Oil and Gas Canada, a Special Operating Agency of INAC, as a Policy Unit Student (2016) and Junior Lease Administrator (2015-2016). Throughout Garrett’s academic career, professional experience, and on-going community involvement, his interests in law, economics, political science, and policy drive his dedication to seek justice for indigenous peoples and foster their self-determination going forward.