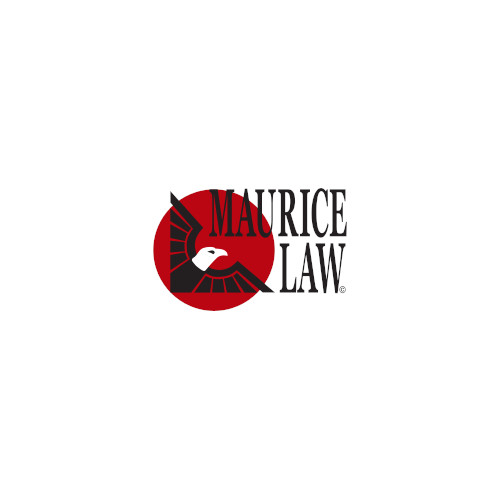 Download VCard
Lorne J. Ternes is a lawyer, educator, and negotiator who specializes in building consensus within and between groups. Lorne recently joined Maurice Law as a Senior Counsel in 2019. He advocates an interest-based approach to analyzing problems and finding solutions. His goal is to facilitate informed and civil environments for divergent parties to discuss and resolve potentially contentious issues. Lorne was admitted to the Law Society of Alberta as a practicing barrister and solicitor over 30 years ago. He has extensive experience providing legal advice and assistance relating to indigenous and resource development issues to First Nations, Tribal Councils, First Nation Organizations, Métis communities and organizations, the Federal/Alberta/North West Territorial Governments, Resource/Pipeline/Service companies, and Resource regulators. Part of Lorne’s experience includes: • an appointment by two Alberta Cabinets to serve as a Part Time Hearing Commissioner for the Alberta Energy Regulator from 2013 to 2018; • appointment as a legal advisor or Chief Negotiator for over 15 Alberta Treaty Land Entitlement Specific Claims and agreements; • legal or negotiation roles for a wide variety of Community Benefit Agreements in Alberta and Saskatchewan, including First Nation Commercial and Industrial Development Act projects in Alberta; • roles as an envoy and dispute resolution facilitator related to park occupations and road blockades; • First Nation election dispute arbitrator; and • legal advisor to the Government of Alberta Constitutional Round Table Talks (1989 -1992) Negotiation Team Lorne has received recognition for service awards from both the federal and Alberta governments. The Premier of Alberta provided an Award of Excellence to Lorne in 2010 for his extensive experience providing legal advice and assistance to the Government of Alberta in various Canadian intergovernmental/constitutional and trade matters and disputes. Canada also issued awards to Lorne in 2006/07 and 2010 for outstanding achievement in separate intergovernmental indigenous initiatives. Another facet of Lorne’s practice includes teaching and faculty roles for University of Alberta programs and the Banff Centre for Arts and Creativity