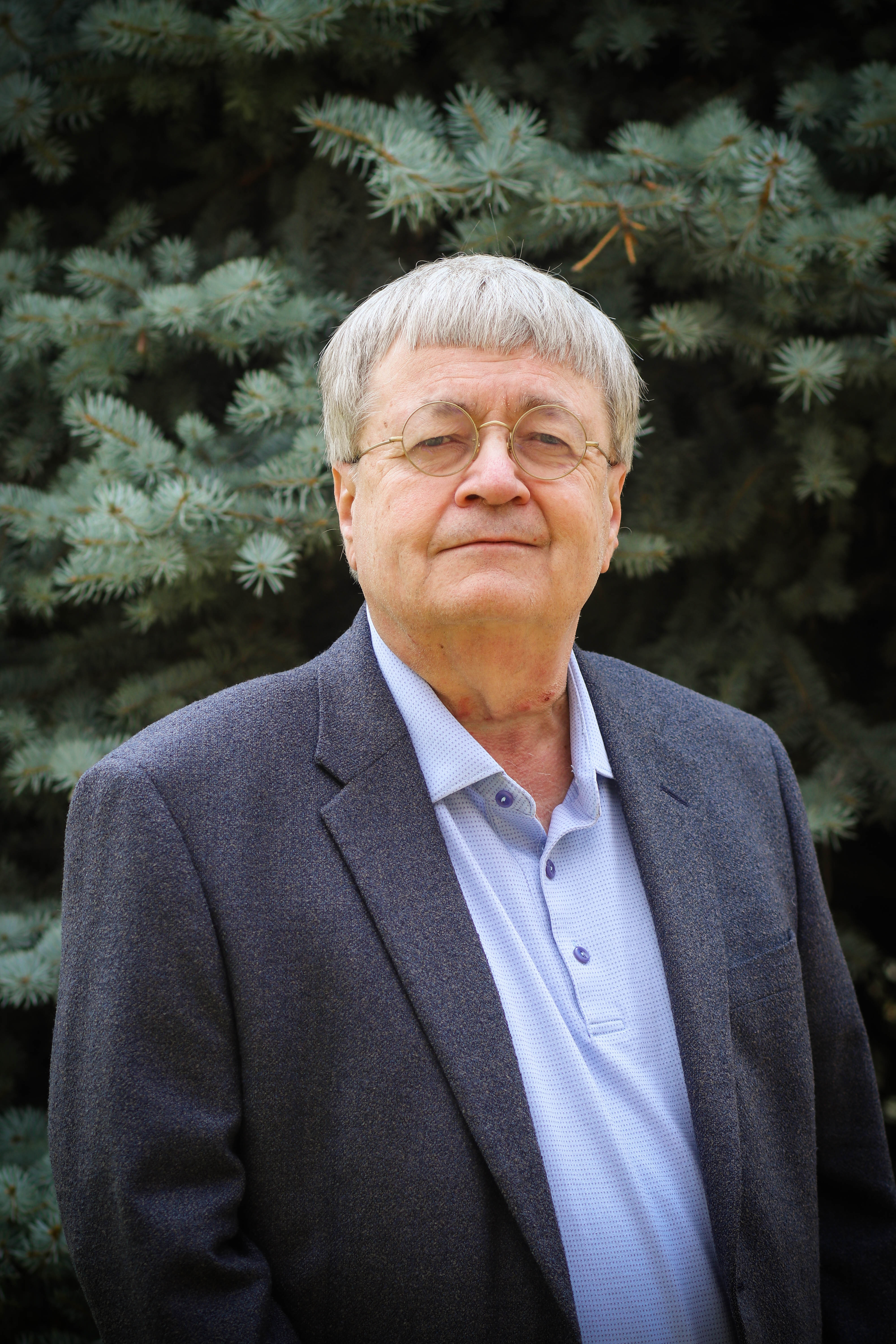 Counsel
NReddekopp@mauricelaw.com 780-673-3548
EDMONTON OFFICE
Download VCard
Neil joined Maurice Law in January 2020. He has been involved in the research, assessment, negotiation, drafting, settlement, and implementation of specific claims since 1978, and has represented First Nations and federal and provincial governments over that time. He began his career with the government of Alberta in 1978 with a summer job in litigation support and was the Assistant Deputy Minister of Land and Resource Issues for Alberta Aboriginal Relations before leaving Alberta in 2007 to take up a position with Indian Affairs under a two-year Executive Exchange program. The first half of his Alberta career was focused on treaty land entitlement (TLE) claims, and he participated in the negotiation of 10 TLE settlements in Treaties 6 and 8, from Sturgeon Lake and Whitefish Lake in 1990 through the Memorandum of Intent settling the claims of the Bigstone Cree Nation and the Peerless Lake/Trout Lake First Nation in 2007. He returned to Alberta as an outside counsel for the settlement of the Lubicon Lake Nation TLE claim in 2018. In the second half of his career with Alberta, he led Alberta’s participation in facilitating the settlement of non-TLE specific claims, including the Cold Lake Air Weapons Range claim and the Piikani Old Man River claim. He was the Assistant Deputy Minister overseeing the development of the Province’s First Nations Consultation Policy, managed Alberta’s funding of traditional land use (TLU) studies, and represented Alberta in negotiations with Canada, industry, and a First Nation that led to the development of the First Nations Commercial and Industrial Development Act, aimed at removing regulatory barriers limiting on-reserve industrial and resource projects. As a Senior Advisor to the Deputy Minister of Indian Affairs between 2007 and 2009, Neil designed the process that expedited the review and assessment of specific claims, eliminating a backlog of 650 claims in 36 months He also provided policy advice on the recharacterization of historic treaties as aspirational documents and prepared a report making suggestions regarding the use of trusts in specific claims settlements. At the conclusion of his term with the federal government in 2009, he returned to private practice. Neil joined a prominent Edmonton aboriginal law firm in 2011 and was a partner there from 2014 through the end of 2019. He represented two Treaty 8 First Nations in the settlement of Agricultural Benefits claims, and five other First Nations in claims before the Specific Claims Tribunal. Of the six claims he filed with the Tribunal one has been settled and three others have been stayed after Canada accepted them for negotiations. He also represented First Nations and Métis communities in the negotiation of Community Benefit Agreements with industry related to resource development in their traditional territories.