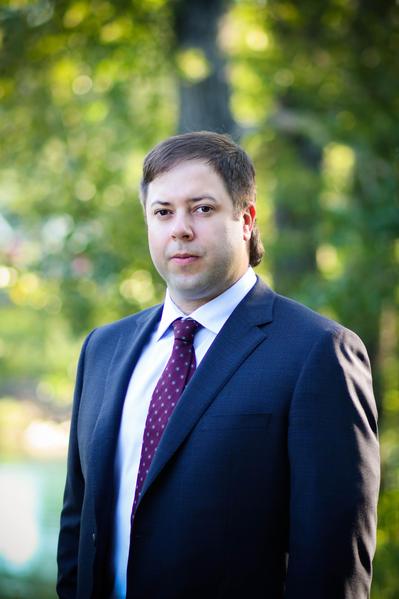 Download Bio Download VCard
Ryan Lake is a partner at Maurice Law with extensive experience as an advocate and advisor. His practice is focused on litigation and negotiations related to Aboriginal and treaty rights, including the duty to consult and accommodate. He also has a longstanding commitment to providing professional legal services to the Indigenous peoples of Canada respecting their administrative responsibilities and the organization and development of commercial transactions. As a law student, Ryan interned at the Department of Justice (Canada) and with the Law Clerk and Parliamentary Counsel to the Senate in Ottawa. Ryan commenced his legal career with a firm recognized for its expertise in maritime, aviation, and transportation law, where he provided services to Canadian and international clients. Ryan continued to practice commercial, class action, and insurance litigation in Toronto until joining Maurice Law in 2014. He has appeared before the Ontario Superior Court of Justice, the Court of Queen’s Bench of Alberta and Saskatchewan, the Federal Court of Canada, the Specific Claims Tribunal, federal and provincial human rights tribunals, and at various appellate levels. He has participated as counsel on complex dispositive and interlocutory motions, applications, trials and all manner of ADR proceedings. Ryan has authored several papers focused on the Duty to Consult, Crown fiduciary and treaty obligations, as well as the Specific Claims Process and associated ADR mechanisms. In 2017, Ryan graduated from Osgoode Hall with a Master of Laws focused on administrative law, civil litigation, and energy and infrastructure issues important to Indigenous governments across Canada. He is currently in his third term serving as an executive member of the CBA – Aboriginal Law Section, presently as Chair.