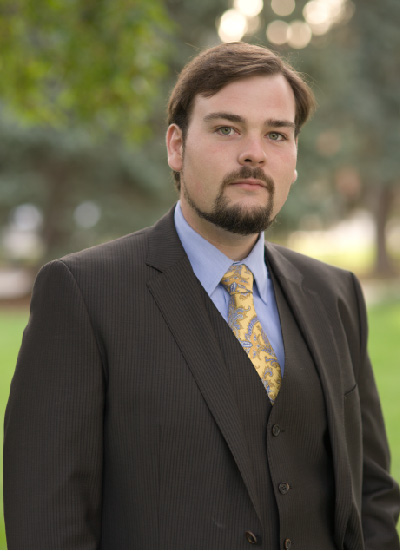 Download Bio Download VCard
Steve joined the Maurice Law team as an Articling Student in the summer of 2010 and remained with the firm after being called to the Bar of the Law Society of Alberta in September 2011. Steve became a Partner of the firm in 2016. Steve’s practice is dedicated to the protection and advancement of aboriginal and treaty rights and the resolution of claims against the government of Canada. Since joining Maurice Law, Steve has practiced in a wide variety of areas, including corporate and commercial law, but his focus is predominantly on the resolution of specific claims through negotiation or litigation through the Specific Claims Tribunal, the Federal Court, and the Federal Court of Appeal. Acting as co-counsel with Ron Maurice, Steve recently achieved a ground-breaking victory on behalf of the Beardy’s & Okemasis First Nation before the Specific Claims Tribunal for the unlawful termination of treaty annuities following the First Nation’s alleged participation in the 1885 Riel Rebellion. This case was a “test case” on behalf of 17 First Nations. The Tribunal decided in favour of the Beardy’s & Okemasis First Nation and awarded equitable compensation of $4.5 million, which will pave the way for tens of millions of dollars in compensation for other so-called “rebel” First Nations.* This award was approximately 5 times higher than the standard formula applied under Canada’s Specific Claims Policy to determine compensation for loss of use. Further, this is the first Specific Claims Tribunal decision on compensation that has not been subject to an application for judicial review at the Federal Court of Appeal level. Before working at Maurice Law, Steve attained his LL.B/J.D. from the University of Alberta, where he concentrated his studies on First Nation legal issues, and was employed as a research student for one of Alberta’s preeminent academics on several large projects relating to Métis land rights and strategies associated with the litigation thereof.

*Past results are not necessarily indicative of future results. The amount recovered and other litigation outcomes will vary according to the facts of individual cases.*